Our Kids and Grandkids

Here are some fun photos of our family. Click on them to make them larger: 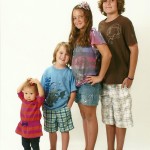 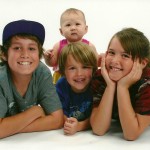 Nick, Jack and Maddie with Layla on top. 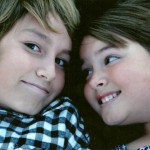 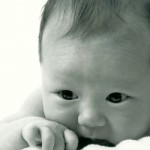 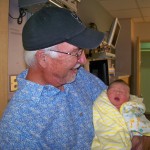 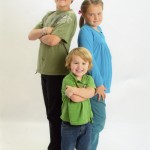 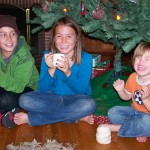 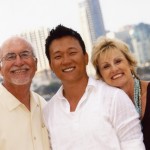 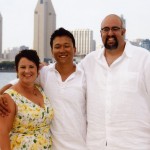 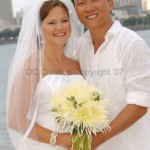 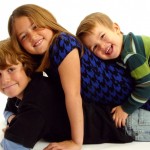 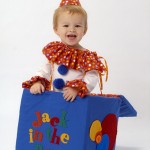 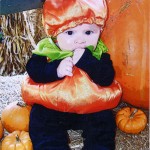 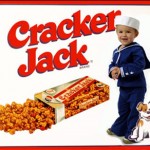 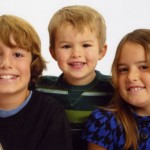 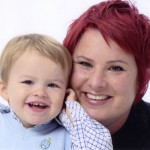 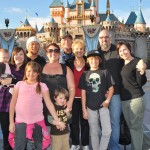 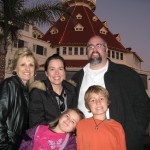 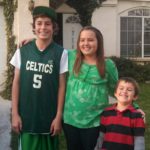 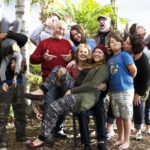